Number of “grand-families” increasing across America

A recent report from Generations United, a national group focusing on “intergenerational collaboration” between kids, young adults, and older adults reveals that the rate of children being raised – at least partially – by grandparents and other relatives is on the rise. These so-called “grand-families” are often formed by trauma affecting a nuclear family, such as divorce, incarceration of one or both biological parents, abandonment, or even death of one or both biological parents.

The grandparents in these situations step in to raise the children, sometimes to help the kids avoid going into the foster care system. The Generations United report emphasizes the very important role that grandparents play in the lives of their grandchildren.

For example, children raised in grand-families (instead of in the foster system) have:

Arizona state lawmakers recognize the important relationship between grandparents and grandchildren. That’s why there is a law on the books – Arizona Statutes Annotated 25-409 – that allows third parties (like grandparents or other relatives) to petition for physical custody or legal decision-making authority or visitation rights.

It isn’t an easy road to get custody or visitation, since the law presumes that it is in the best interests of a child to remain with his or her parents. The onus is on the grandparent to prove otherwise.

If you, as a grandparent or other relative, want to pursue an action for custody or visitation rights, you’ll need to make a very persuasive argument as to why your request should be granted. The help of an experienced family law attorney can make a huge difference in your case.

The Return of 12 Pairs of Socks

Thinking of divorce in retirement? 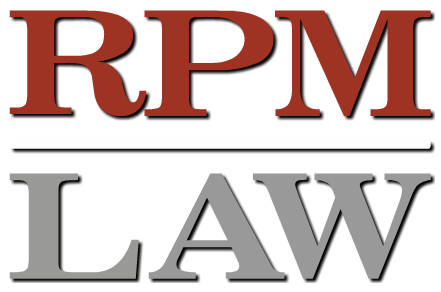 When Is A Parent Unfit For Custody?